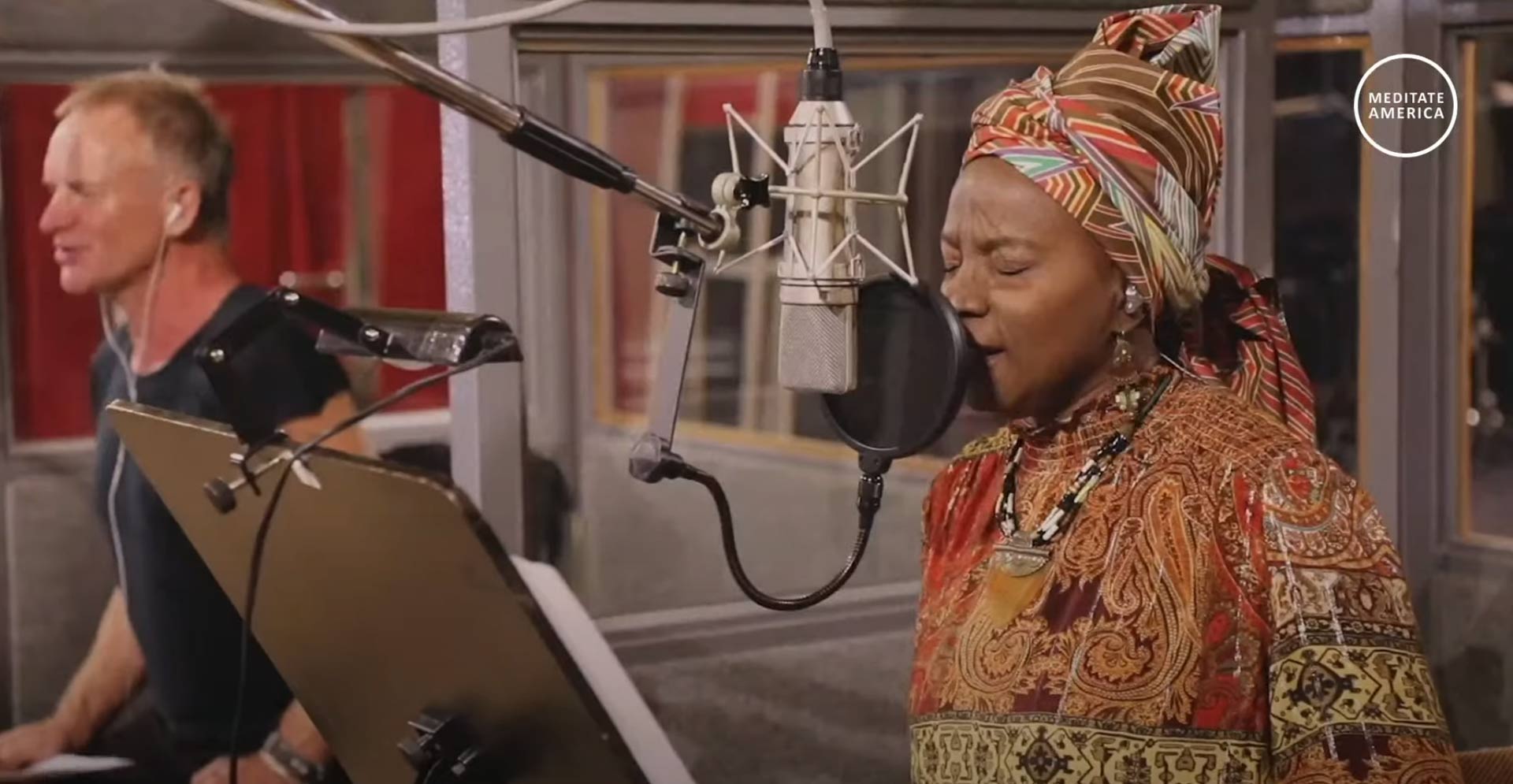 Meditate America is a national initiative to address the pandemic of trauma and toxic stress in the country by bringing the evidence-based, stress-reducing Transcendental Meditation® technique to under-resourced adults and children who are in need.

Meditate America raises funds and supports large-scale, randomized controlled trials on the benefits of the TM® practice for addressing chronic health issues, including reducing the symptoms of PTS and suicide among veterans, lowering high blood pressure and the risk of heart disease among elderly Black and Brown populations, and reducing burnout and anxiety and improving resilience among frontline healthcare workers. Outcomes from these trials will be used to qualify TM as a medical intervention covered by government and private insurance companies. This approach will allow any individual who suffers from such stress-related disorders to learn TM at no cost, thus benefiting many millions of people.

Until coverage has been secured, Meditate America also raises funds and provides scholarships for individuals who suffer from trauma and stress to learn to meditate now, at no cost.

Meditate America was officially launched on December 3, 2020, with a virtual concert headlined by top artists and entertainers who donated their time and talent to this initiative.

Together, we were moved by the stories of healthcare heroes like Laurie Jaffe who have used the Transcendental Meditation technique to build calm, focus, and resilience. 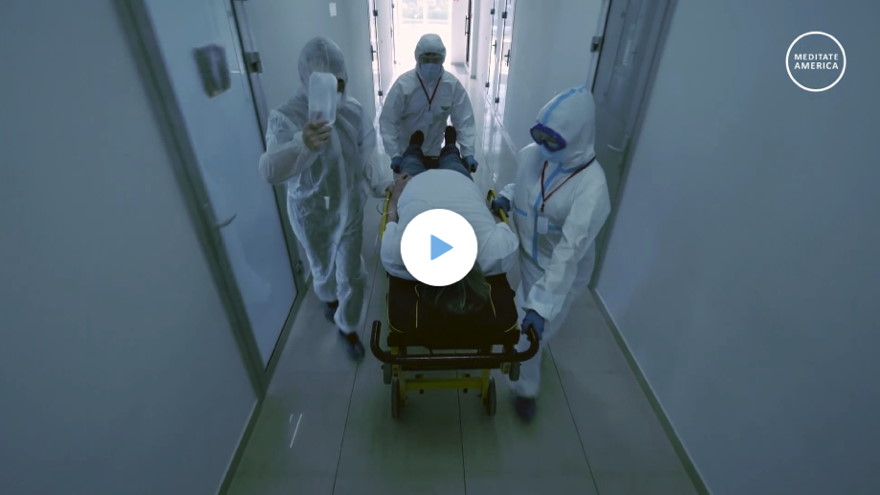 We invite you to be a part of this timely, new national initiative by supporting Meditate America. Your gift will help the David Lynch Foundation make TM a widely accessible treatment modality. 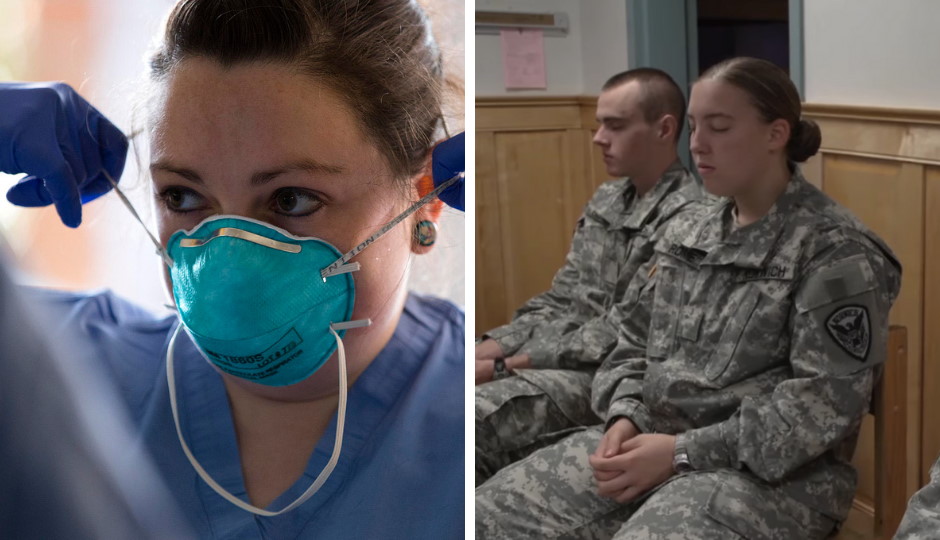